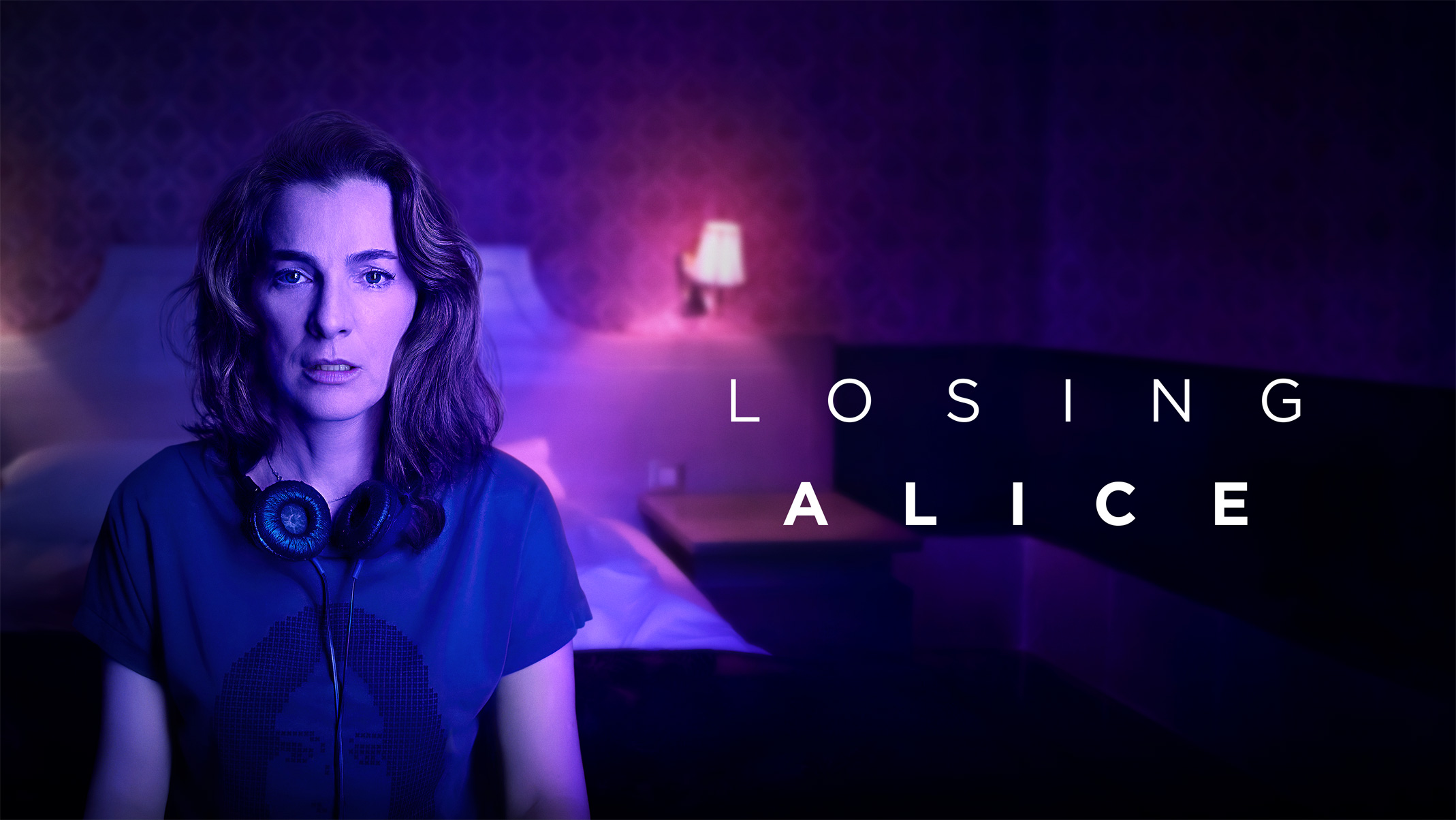 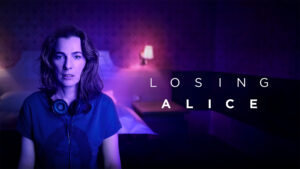 Continue to support our work bringing the fun and friendship of camp to children living with serious and chronic illnesses in Israel by donating today.

Watch the recording of the event here 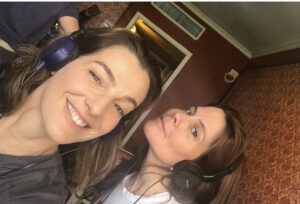 ABOUT THE SERIES: In this internationally acclaimed psychological thriller, Alice is a middle-aged film director who feels lost since raising her family. But a chance meeting with Sophie, a femme-fatale screenwriter, takes Alice on an obsessive journey toward success at any cost.

NYTimes: In ‘Losing Alice’ Ayelet Zurer burns it all down

Hollywood Insider: ‘Losing Alice’ is a postmodern and non-traditionally structured show that makes direct commentary on philosophical and humanistic issues general people face in life, such as artistic fulfillment, self-love, femininity, and sexuality.

IndieWire: “Losing Alice” plays out on a fragmented timeline just off-kilter enough be unsettling. This doesn’t veer into puzzle-box territory because Avin doesn’t need it to. Anchored by a couple of tremendous performances, “Losing Alice” can take an evocative color palette, a well-placed camera, and a few gentle moves to unlock some genuine uncertainty and anxiety.

Where you can watch it: AppleTV 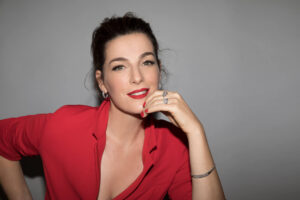 Ayelet Zurer is one of Israel’s most acclaimed actresses. She was born in Tel Aviv, making her international film debut in the Oscar nominated film Munich. Ayelet has starred in a number of films including Angels and Demons, Darling Companion, and Man of Steel. 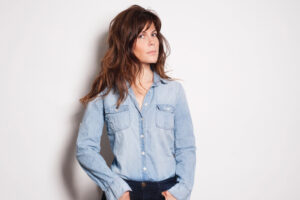 Sigal Avin is an American-Israeli writer, playwright and director whose career has gravitated toward exploring female complexity and tackling issues such as sexual harassment.