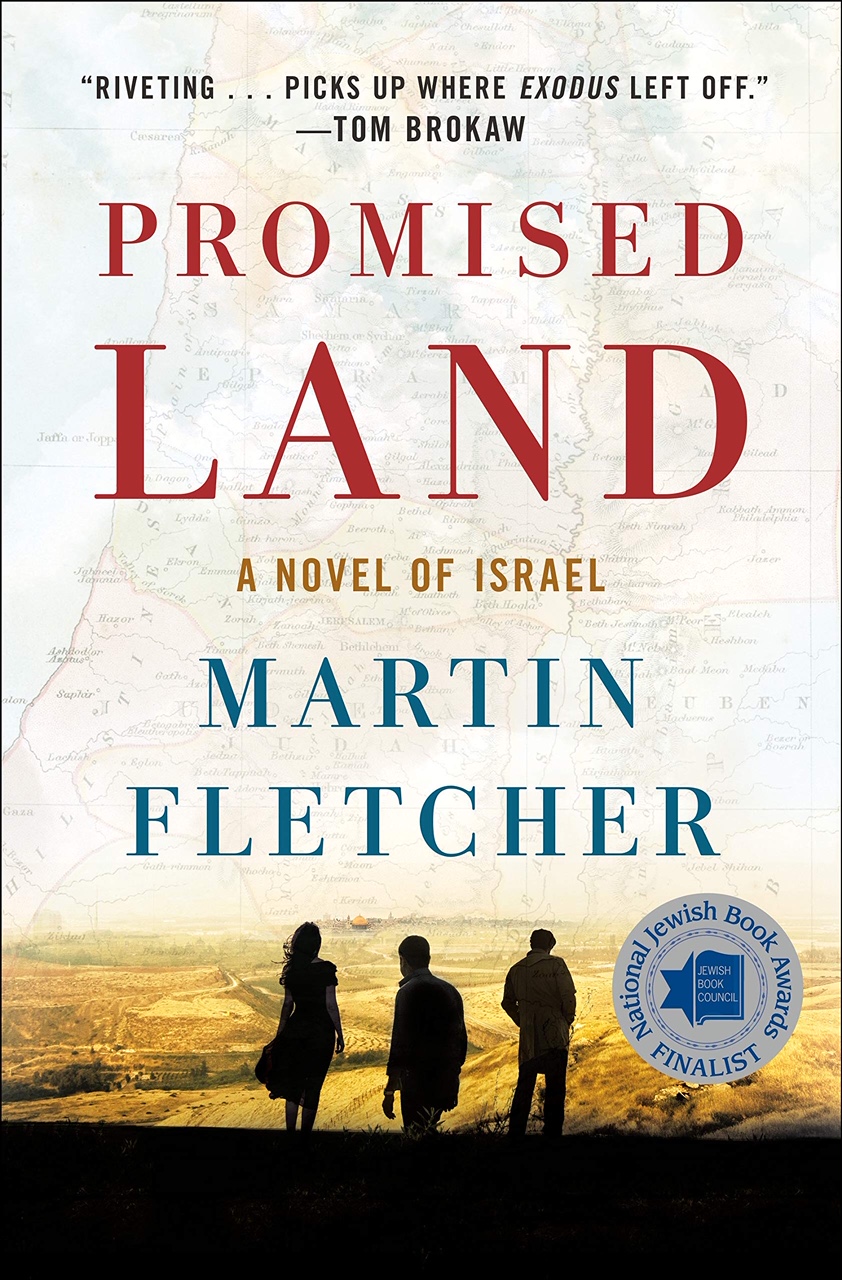 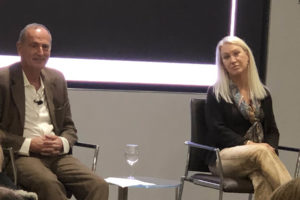 Cocktail reception highlighting the work of Martin Fletcher, his new novel Promised Land and Paul Newman in showing Israel’s past as Jordan River Village, Israel’s only free, year-round camp for children living with serious illnesses, is working to strengthen its future.

As the youngest daughter of the legendary acting couple Paul Newman and Joanne Woodward, Clea Newman inherited her parents’ commitment to charitable causes and giving back.

She started her philanthropic endeavors at The Hole in the Wall Gang Camp, the first camp started by Paul Newman.

Following her time at camp, Clea went on to support a variety of causes close to her heart, including educational opportunities for children and adults living with autism, animals and wildlife protection, the environment, the arts, and issues local to her home in Fairfield County.

Now, Clea serves as the proud Ambassador and spokesperson for SeriousFun Children’s Networks. As Ambassador, Clea strives to elevate awareness of the mission and encourage people and partners to support this important, yet often overlooked, aspect of life for children who live with the fear, isolation, pain, and limits related to their condition, often on a daily basis.

Martin Fletcher has been covering world events for thirty-five years, mostly for NBC News, For twenty-six years he was the NBC correspondent in Israel and for fifteen, bureau chief as well. He has won almost every award in TV journalism, including the du Pont, known as the TV Pulitzer, five Overseas Press Club awards, the Edward R. Murrow award for excellence several times, and many other awards, including five Emmies.