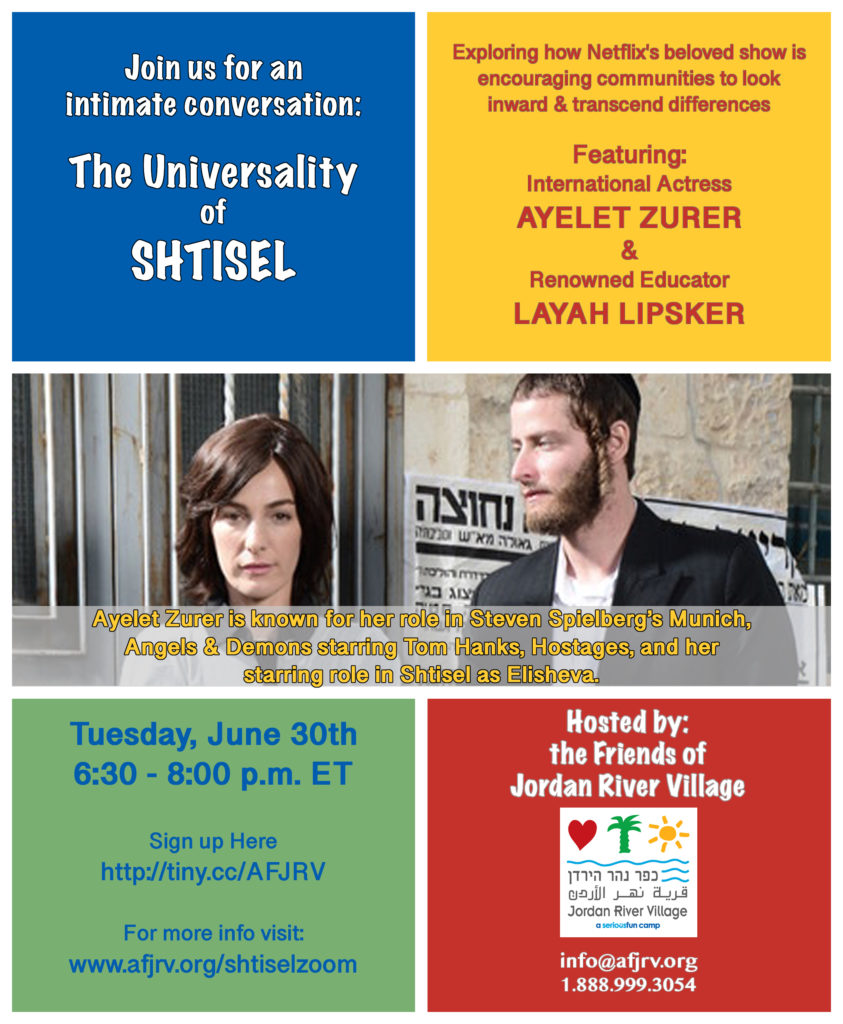 Layah Kranz Lipsker is a Boston based Jewish educator and spiritual coach. For three decades, Layah has been sharing Jewish wisdom through engaging text study in Biblical literature and Midrash, through the lens of Kaballah. A research associate at the Hadassah Brandeis Institute, Layah is passionate about issues related to religion and gender and is the director of the Boston Agunah Taskforce, an organization focused on eliminating gender disparities in Jewish divorce practices. Layah serves as scholar in residence for spiritual retreats, trips to Israel, and lectures widely. She lives in Swampscott, MA and is the mother of six amazing human beings.