Until the age of four, Oliver was a healthy and perfect child. All of a sudden he started rolling his eyes—a small thing, but his parents Talia and Eli worried. After many neurological tests, Oliver was diagnosed with Epilepsy. For four years, he had hundreds of seizures a day. His parents received advice from doctors worldwide, and he tried many drugs, and special diets. Finally two years ago, thanks to an experimental drug, Oliver’s aggressive epilepsy became manageable.

At the Village: Last summer Oliver attended a session at the Jordan River Village – his very first time away from home and his parents’ watchful eye. It was a great experience for him, and for his family who were able to focus for the first time on their other children. It was such a great week that Oliver returned to camp for a second year and plans on going again next year.

“As a mom, I am grateful that JRV exists! I can’t believe that Oliver got up and performed in front of the whole camp. It shows that Oliver was in a place surrounded with undivided love and care. Oliver created friendships with other children like himself, and for the first time in his life he felt as if he belonged.” 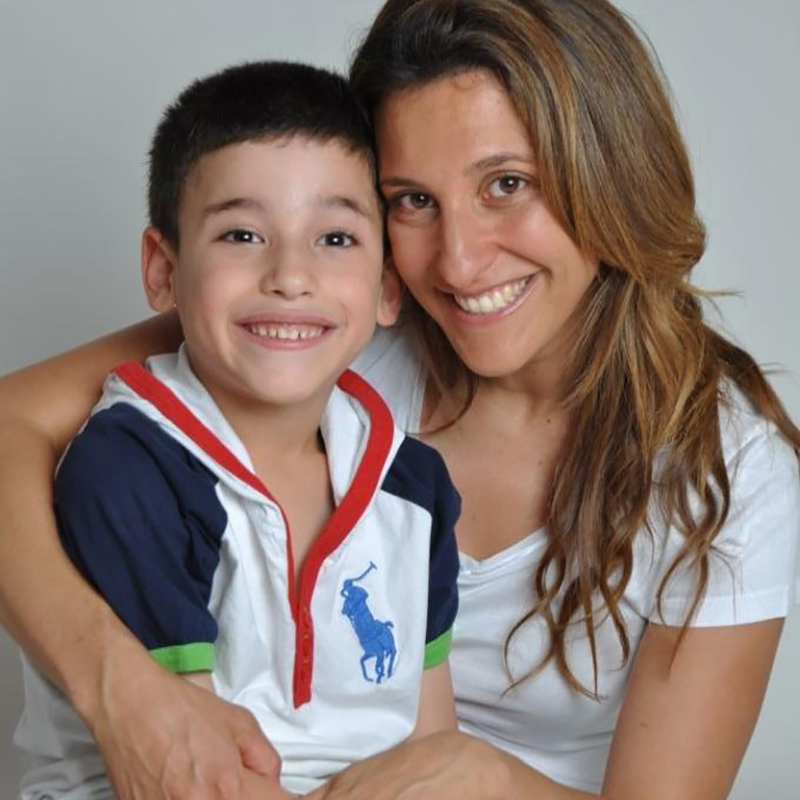